2017 年魁北克技术移民变政 - Modifications to weighting of the skilled worker selection grid 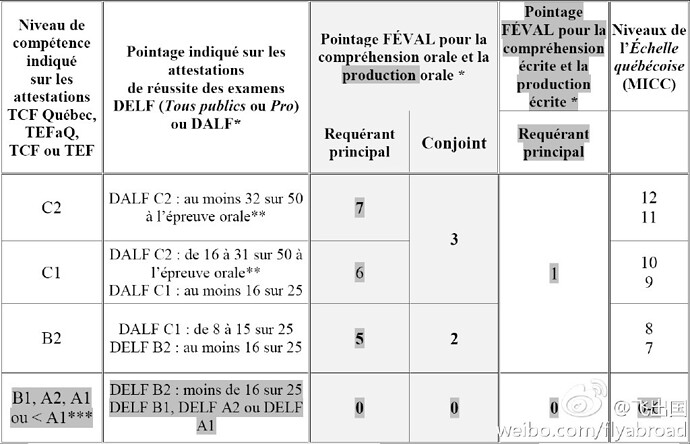 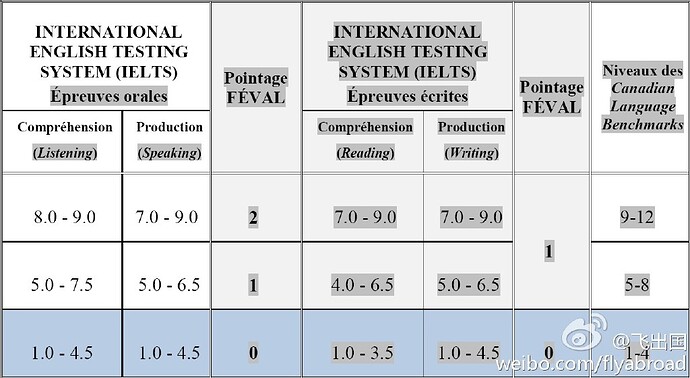 魁省技术移民评分表2015.8.5更新，不再计算适应能力分，只显示初选分单身49，已婚57。 凡是没有过初选的申请人都适用该标准，猜测魁省补料的申请人没有递交B2法语成绩的，即使加上受训分，达到初选分，甚至更高，还是会让去面试的，要求申请人有最基本的法语沟通能力。 Modifications to the selection grid for skilled workers: the “ad…

Reference is made to the recent changes made in the selection grid for Quebec Skilled Worker (QSW) Program. We, the prospective applicants for QSW Program would like to request to the “Ministère de l’Immigration, de la Diversité et de l’Inclusion” to roll-back the recent changes that were made in the QSW Program for the applicants who had already applied and received the acknowledgement of receipt. We urge the ministry to consider the new points system to be applicable for the applicants from March 2017 onward. The recent changes will have a major impact on the already applied applicants and it affects dreams of many immigrants who are waiting for their turn to call Quebec “HOME”

We are a group of applicants (June 2016 and August 2016 intake) and aspirants from across the world for QSW program whose cases are now either being processed or about to start. The recent changes have shattered our dreams, goals, planning, hope and most importantly faith in Quebec Government.

From the recent changes, the qualifying points for a Single applicant are 50 (earlier 49) and for Married 59 (earlier 57). In the current scenario, it is more difficult to achieve these points. As well, there is also change in points on the List of Area of Training. The maximum points available under AOT are 12 (earlier 16), 9 (earlier 12) and so on. The occupations which are identified as crucial and critical in Quebec have lower AOT points allocation, for example, Human Resources has 6 Points in AOT, Teaching has 6 Points in AOT.

With these changes in effect, many applicants till March 2017 would not qualify for QSWP. This will result in unnecessary stress, delay in the process, increased age for reapplication process, change in personal circumstances and so on. Most of the applicants have no idea of what is happening to their applications. At first, June 2016 applicants waited since Jan-2016 to be in condition to apply. When successfully applied and accepted, we started planning many things for our prospective future. We missed many opportunities thinking that we are the lucky and chosen ones whose applications are accepted and we dreamed to land in Quebec soon. Many applicants started learning French and planned to invest money with the wake of new prospects which were about to be real.

We took huge risk in our respective careers and as our file was accepted we stopped looking for alternate opportunities. Our supervisors know our plans as they helped us in documentations and they become hesitant to allow us to move forward on our career paths within the company. We will either become stagnant in our roles (he/she is about to migrate/leave the company anyway so why promote him/her?) or - which is highly likely - move on to another company to avoid being branded as one who has one foot out of the door of the company. We feel that this is unfair for us - especially when we were accepted and the first installment of the fees already paid and we were assured that our file is open and relevant details will be locked and will not be affected.